Protecting What is Precious

Safeguarding some of Africa's most rare and endangered wildlife and plant species.

Purposeful conservation is the livelihood of this land.

Buffalo Kloof is situated in one of the most biodiverse conservation areas in Southern Africa, with 4 unique flora biomes, approximately 40 species of mammals and over 350 species of birds. We safeguard some of Africa’s most rare and endangered wildlife and plant species, and do so proudly. Our extensive conservation efforts work towards creating and maintaining a healthy ecosystem which functions as a sanctuary for endangered species. Our aim is for every single person that experiences Buffalo Kloof to leave feeling fulfilled and restored by the healing energy of nature, with the knowledge that they have contributed to the greater good.

We are extremely honoured to play our part in protecting South Africa’s natural heritage for years to come.

Buffalo Kloof safeguards some of Africa’s most endangered wild animals. These include black rhino, white rhino, elephant, cheetah, roan antelope and bontebok. As the custodian of many high profile species, we have implemented various security measures including the deployment of a well-trained anti-poaching unit, camera surveillance, fence patrolling and the employment of community members as part of an intelligence network. We hope to expand our security efforts to include a real-time information system in the near future.

The key to successfully achieving our conservation goals is protected and productive land. Our passion is to provide a natural area through range expansion for critically endangered animals to roam free. We are a key participant in a large-scale conservation landscapes programme that aims to expand the Buffalo Kloof conservancy as we know it. This will be done by amalgamating private wildlife reserves, state-protected areas and rural community land under a single ecological management protocol. Absence of internal fences will encourage the free movement of wild fauna and the natural distribution of indigenous flora.

"If Africa loses its endangered species, it will lose the mystery that surrounds it, it will become the forgotten continent - to take care of them and to protect them is the responsibility of us all."

Buffalo Kloof was declared a Protected Environment in terms of the National Environmental Management Protected Areas Act, no 57 of 2003. Over the years, we have achieved a number of notable successes, a few of which can be found below.

The Reintroduction of Black Rhino

In 2019, Buffalo Kloof partnered with the World Wide Fund for Nature (WWF) and the Eastern Cape Government conservation agency (ECPTA), joining the Black Rhino Range Expansion Project (BRREP). As part of BRREP, we became custodians of black rhino, the first of which to live on community land. With a favourable habitat in the form of the Kowie River thicket, stringent anti-poaching measures and the assistance of countless conservationists, this founder population is established and thriving. It is our dream to one day breed 100 black rhino, securing their crucial role in the ecosystem.

Working together with the Endangered Wildlife Trust (EWT) and the Ashia Cheetah Conservation, Buffalo Kloof has seen to the reintroduction of 3 rewilded cheetah to the conservancy since 2018. Where once they lived in captivity, now these vulnerable cats roam free. We were delighted to provide them with a safe place in nature and a second chance at life. Miraculously, in January 2021, one of our females gave birth to 6 cubs - a true conservation success story! All 6 cubs are still doing exceptionally well and we look forward to ensuring a safe place for these cats to roam for generations to come.

Conservation Rancher of the Year 2019

Elephant Return Back to the Kowie River Thicket

Elephants are roaming freely in the region for the first time in 300 years after we successfully translocated 3 families to Buffalo Kloof in 2017. All three families came from different areas to aid breeding genetics. “The Blaaubosch Elephants'' were saved from the brink of starvation due to the mismanagement of another reserve in South Africa. Our team, together with the Aspinall Foundation and Chris Holcroft, successfully rescued this family of elephants. Due to the almost impenetrable Kowie River thicket, our elephants are thriving, with an abundance of food and habitat.

Buffalo Kloof is home to 4 different flora biomes, namely: Albany Valley Thicket, Grahamstown Grassland Thicket, Southern Mistbelt Forest and Fynbos. We understand that the climate depends on healthy ecosystems for our well-being and are proud to play our part in protecting natural habitats. The Albany Thicket, in particular, does an amazing amount of work in fighting carbon and therefore it is important that we preserve it for generations to come. It stores on average 200 tonnes of carbon per hectare, per year, half above the ground and half below. We boast approximately 14,000 hectares of thicket, which amounts to 2,800,000 million tonnes of carbon being stored on the property annually.

“Ultimately, we cannot save a rhino, an orangutan, a pangolin, a whale, if we cannot ensure that there is space for natural ecosystems to function and biodiversity to flourish. Our future lies in giving the Planet the space and the opportunity to restore what we have damaged, or even regenerate what we have destroyed, and, thus, to provide those life-supporting services that only nature can.” 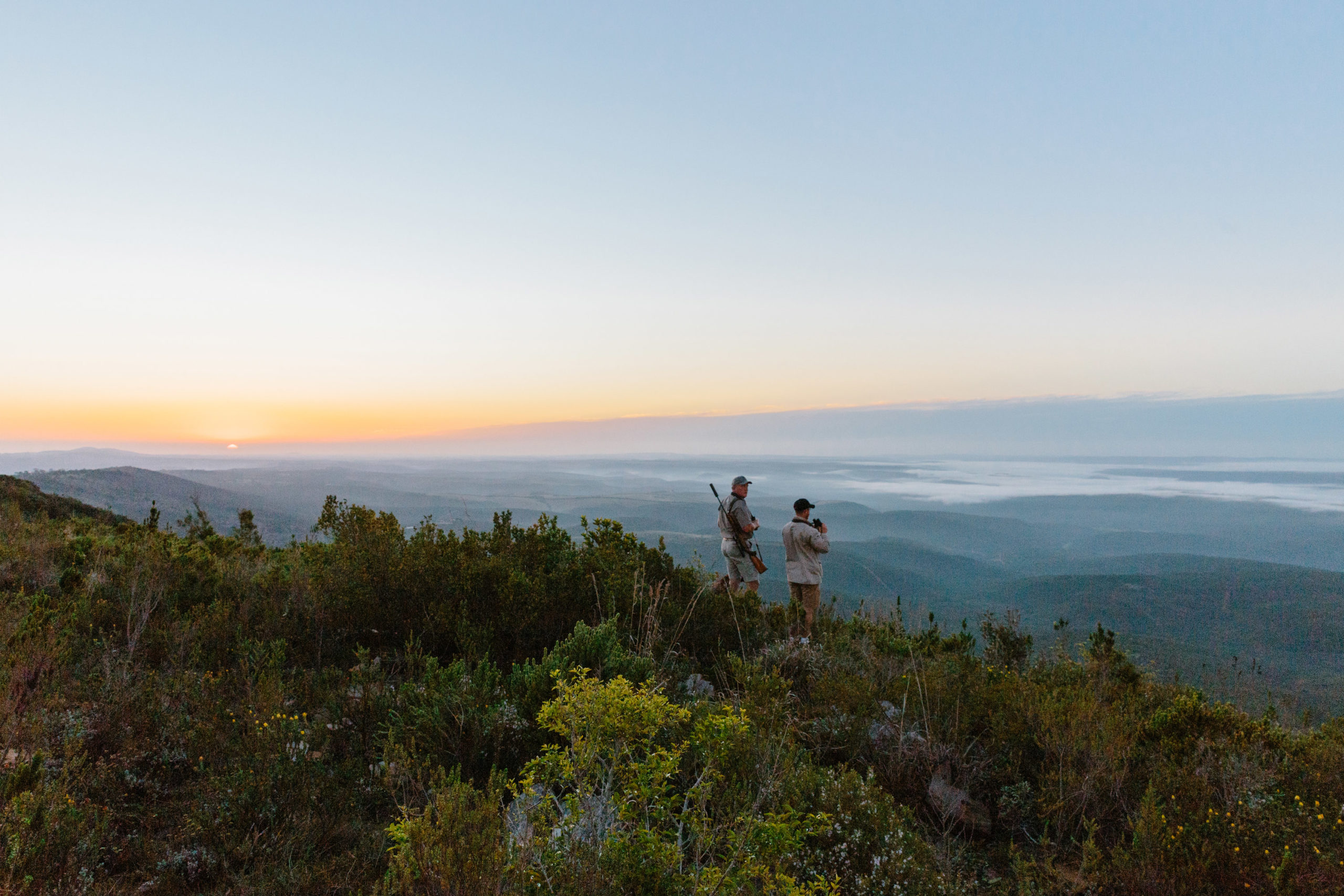